Moving on…this next part of Ephesians 5 was a difficult one for me in the past, as I tend to shy away from confrontation.  But the more I read this passage, the more I believe that this is not talking about an in your face kind of confrontation, but in a lifestyle that simply turns a light on in a dark room.  In other words, our refusal to take part in unfruitful works will expose them for what they are, simply by comparing the fruit production.

I also don’t believe that we have to share a lot of detail with the whole body of Christ about the dangers of satanism, or worldliness, or promiscuity.  According to this passage, it’s shameful to even mention those things done in secret, but those things become exposed when the light is turned on.  That is why we should be careful how we live…because we are the light of the world (Matthew 5), Christ is shining on us, and we are reflection of His light.  And when the unfruitful works of darkness are exposed, we should be ready with an answer for the hope that is in us.  Not in a confrontation, necessarily, but in a knowing and telling who we are and why.  Wise as serpents and innocent as doves.

11 Take no part in the unfruitful works of darkness, but instead expose them.

12 For it is shameful even to mention what such people do secretly;

13 but everything exposed by the light becomes visible,

14 for everything that becomes visible is light. Therefore it says,

“Sleeper, awake!
Rise from the dead,
and Christ will shine on you.”

15 Be careful then how you live, not as unwise people but as wise,

16 making the most of the time, because the days are evil.

How are you doing on your Scripture memorizing?  I learned from a young age to memorize Scripture. My Momma worked with me in Bible memory even before I started formal schooling.  She started with the books of the Bible, and moved on to simple verses.  When I started fourth grade, a Christian education became a priority of my parents for their children.  This A.C.E. school that I attended was largely focused on Bible memory, and required us to memorize large portions, sometimes entire chapters in a month’s time.

When we homeschooled our children, I used the AWANA program in much the same way, though not in large portions, as the focus was on select topics pertaining to salvation, the person and life of Christ, etc.  Between my childhood memorization, and the trickle down memorization that happened when I helped my children learn, I have a good supply of God’s Word stored away.   I can’t count the number to times that those passages I memorized as a young girl have come back to me at just the right time so that I could speak God’s Word to a situation that needed perspective.

In my next entry, I’ll post some tips that I found helpful for putting God’s Word to heart. 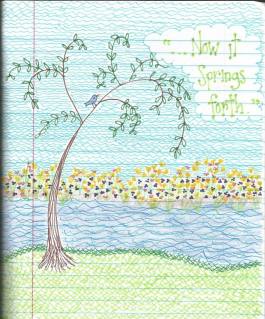 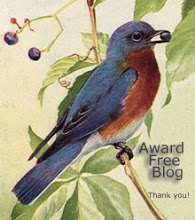 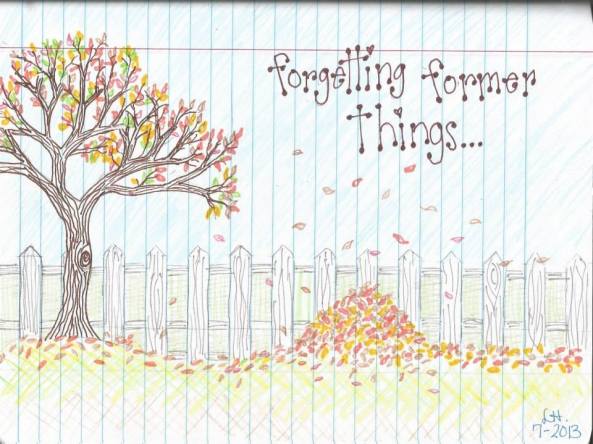